Dear Instagram, We Hate The Stupid Algorithm — Sincerely, Every User

That’s just it, the Instagram executives are too smart for their own good. They think they’re helping us and their financial bottom line at the same time by having the algorithm only show us what they think we want to see.

What they failed to remember is that the number one most functionally amazing technology ever created to tell Instagram with extreme accuracy what I want to see in chronological order is the follow button!

The follow button was masterfully crafted with 100 percent accuracy to show users only what they want to see in their feed.

The other aspect that these extremely book smart—but clearly not street smart—IG executives failed to realize when deciding what posts are most relevant to show us, based on our previous engagement with accounts, is that there’s lots of accounts that we’re forced to engage with for political reasons—like if my nephew, mother-in-law or co-worker posts something, I’m obligated to “like” it.

On the flip side of that, I’m never going to like an @anacheri photo because it’s too sexy and my wife would be infuriated, and I’m never going to comment on @danbilzerian’s exploits on his page in fear of getting in trouble as well.

But it obviously doesn’t mean that i don’t wanna see Ana and Dan’s posts just because I don’t engage with them. It’s far from that! I’m on Instagram to get a rush of endorphins to feel good, so I’d much rather see their entertaining content than my cousin’s dinner salad.

But with the way the algorithm works, I may never get those endorphins because it may push those pages way down in my feed or completely ignore them, all at the algorithm’s discretion.

The Pros And Cons Of The Remote Work Revolution

YouHodler’s “Turbo Loan” feature lets users take a “chain of loans” in one click to help multiply their crypto portfolio.

Coinbase and others overloaded with increased Bitcoin demand

Increased demand for Bitcoin among the investor and cryptocurrency community has led to Coinbase experiencing a few difficulties. The cryptocurrency

Bitcoin Cash: Among the chaos, we’re about to get a new kind of Bitcoin

Within the last week, headlines stated that a market-shaking fork in Bitcoin had been avoided. But the people supporting a

In case you missed it, you can watch the entire livestream with Sergey Sholom, GameCredits CEO and Aladin Ben Managing

Bitcoin is Alive in Cambodia!

At its inception, the internet was a beautifully idealistic and equal place. But the world sucks and we’ve continuously made it

It’s becoming increasingly easy to make a fitness and health tracking app these days. Don’t get me wrong — a

Pokémon Go, the augmented reality sensation swallowing the nation, makes few real demands of players, but those it does are

Because you just can’t underestimate the importance of a fresh cut. Balancing school, work and being black can make it

The long-rumored Galaxy Note 8 may not feature an optical fingerprint reader after all. According to a new report from 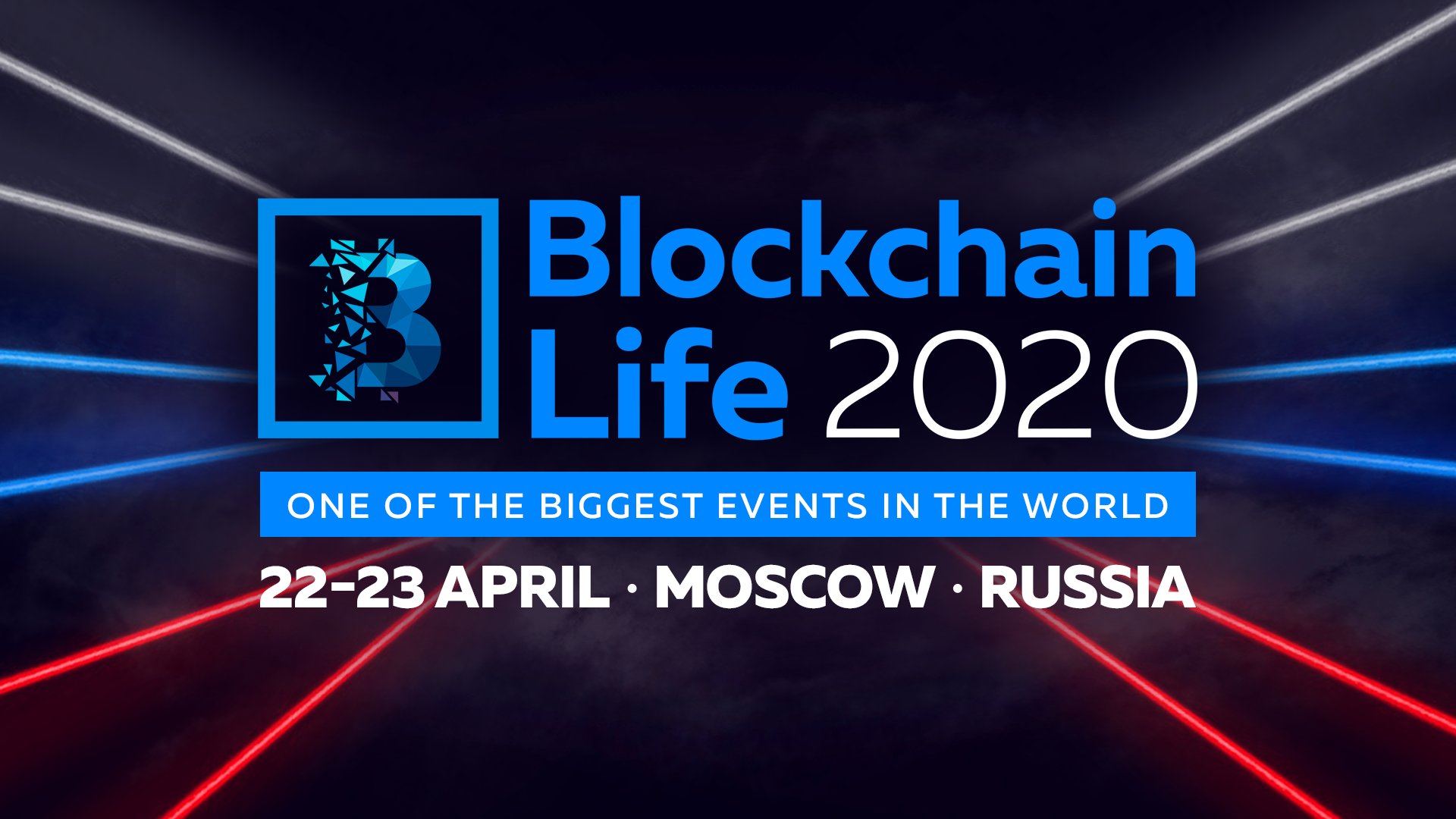 About the forum One of the world's biggest events Every year the forum becomes one of the biggest and the most important industry events in the world. Blockchain Life gathered 4000+ participants

One of the world’s biggest events

Every year the forum becomes one of the biggest and the most important industry events in the world. Blockchain Life gathered 4000+ participants in April 2019 in Singapore and more than 4800 participants this autumn in Moscow.

Platform for professionals and beginners

The forum brings together global industry leaders and those who are just beginning to be interested in blockchain and cryptocurrency. Blockchain Life is not just a global event, it is a professional tool for personal and business development.

For 4 years of existence, the forum has become an international platform for the development of hundreds of companies in the industry, a meeting place for market leaders with representatives of government agencies, a place of thousands of contracts that influenced the global development of technology.

The 5th biggest event on blockchain, cryptocurrencies and mining in Russia and Europe

WORLD CRYPTO INDUSTRY
Meet the heads of international companies in the industry and establish effective cooperation with them. All insights about trends of 2020 and new ways of earning will be heard from the stage, at the Expo zone, and in the lobby.
BUSINESS OWNERS
Learn how you can earn by investing free money in cryptocurrencies and blockchain projects. Be the first to learn how to implement blockchain into your business today and earn more.
STARTUPS
Find out about all stages of the project creation and promotion and win the attention of investors by presenting your project within the StartUp Pitch. Learn how to place a token quickly on the world’s biggest crypto exchanges and properly manage the value of the token.
FUNDS INVESTORS
Get acquainted with the most promising projects of the industry in the Expo zone and within the StartUp Pitch, find out the latest information about projects that can “shoot” and bring a high ROI in 2020.
MINERS
Find out all the features of earning on mining in 2020. Get advice from the world’s mining companies and private miners and get acquainted with the latest equipment right at the exhibition.
BLOCKCHAIN DEVELOPERS
Discover current solutions in this area and find customers for blockchain development. Thousands of forum participants need the developments on the blockchain, and personal acquaintance will play a significant role in their choice of a contractor. 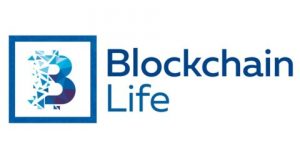